As most of the land occupied by the Warro Gas Project area is privately owned and used for farming enterprises, the project operator Latent Petroleum has and will continue to negotiate fair compensation for impact with individual landowners. For each well, Latent Petroleum negotiates access and temporary clearing of 2-3 hectares (with the final impact area representing about 2-3 tennis courts per pad). During 2014/15, peak farming bodies and the Australian Petroleum Production and Exploration Association (APPEA), in conjunction with Latent Petroleum and other Mid-West operators, worked towards a Farming Land Access Agreement template. This document, along with its guidance notes, provides important information to help landowners both understand their rights and have those rights protected under a strong framework. It has become a cornerstone of Latent Petroleum’s dealings with landowners as we strive to reach an arrangement with landowners to provide fair compensation for impact.

Latent Petroleum is committed to communicating openly and early with landowners and communities regarding its plans. It aims to engage in respectful interaction, guided by best practice principles which subscribe to communication, transparency, collaboration, inclusiveness and integrity.

The aim is to ensure adequate information is provided to all potentially affected parties to enable informed decisions concerning the potential impacts and risks of Latent Petroleum’s operations.

During the early planning, exploration and testing stages, Latent Petroleum undertook extensive consultation with all stakeholders, with a particular focus on landowners and the local community. As the Warro Gas Project continues to develop, Latent Petroleum will broaden its engagement with the community and with interested stakeholders.

Latent Petroleum has supported local groups through substantial sponsorships and support of groups over the past seven years.

Since 2009, Latent Petroleum has provided local businesses and suppliers with over $3.8 million worth of contracts on the Warro Gas Project.

Latent Petroleum’s guiding principle is to provide local suppliers with a fair, full and reasonable opportunity to secure work on the Warro Gas project.

Latent Petroleum will be examining its workforce options and consult closely with local stakeholders on workforce requirements for both construction and operational phases of the project.

The industry has a strong track record of offering work readiness and up-skilling programs – an approach Latent Petroleum is committed to. 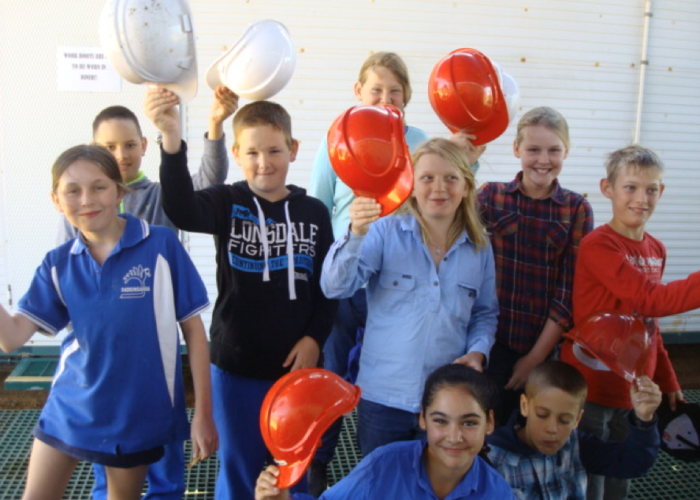